For a deeper look into Utopia’s capabilities, make sure to visit the features page.

Utopia is free software and licensed under the GNU Lesser General Public License Version 3. For more information and a list of copyright holders, please refer to the Copyright Notice.

Is Utopia for me?

Meet the team behind Utopia. 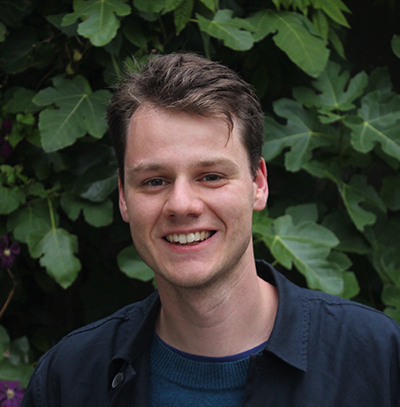 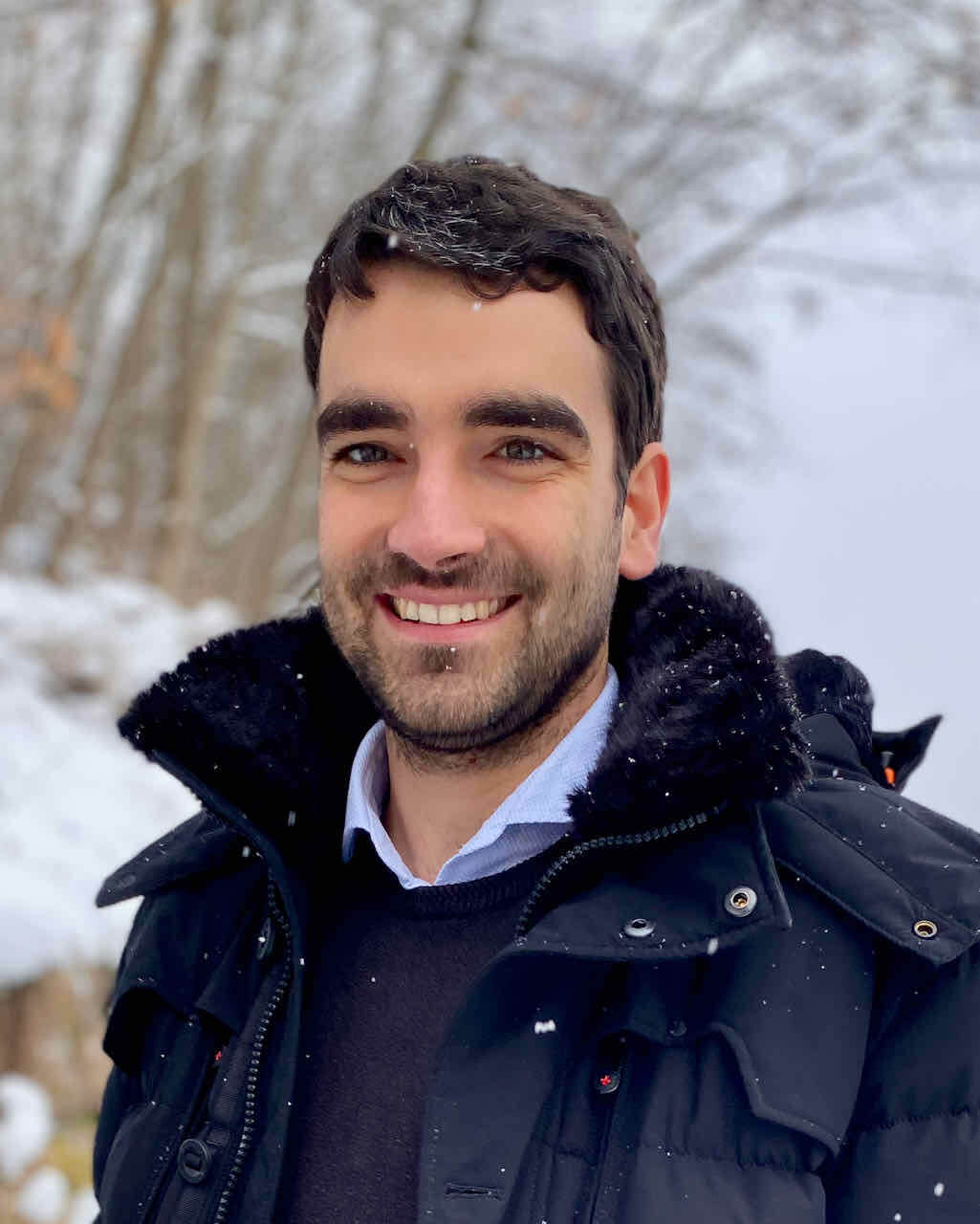 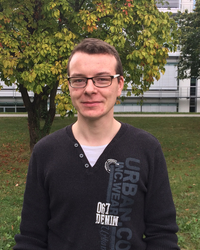 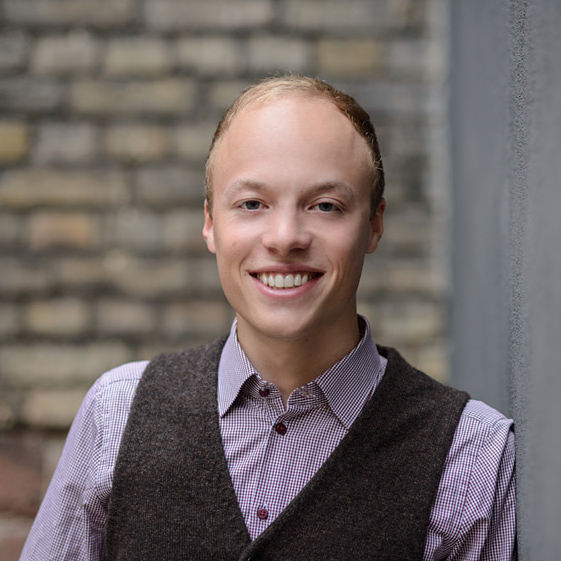 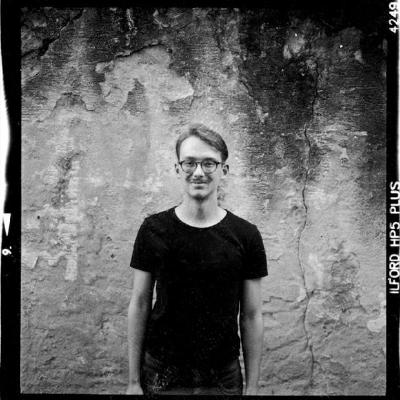 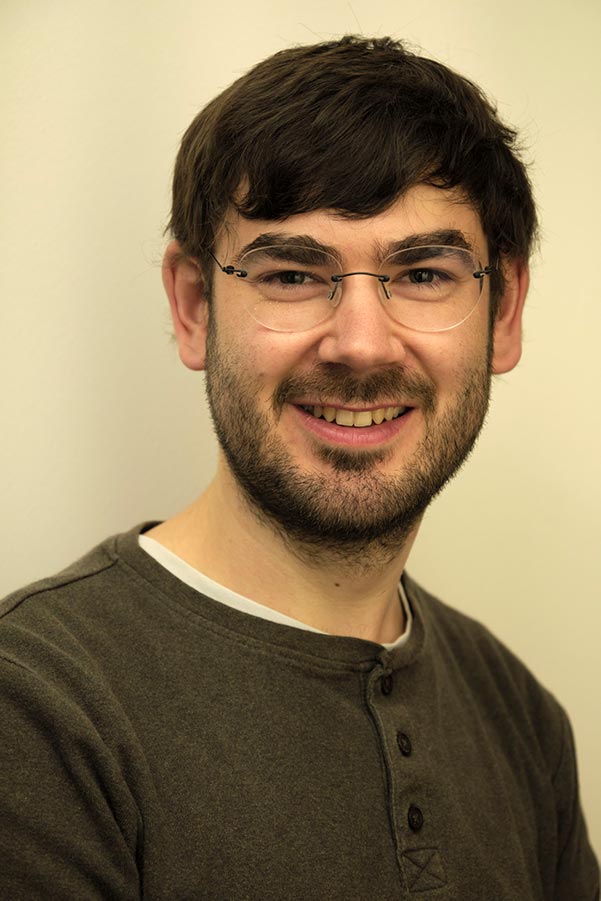 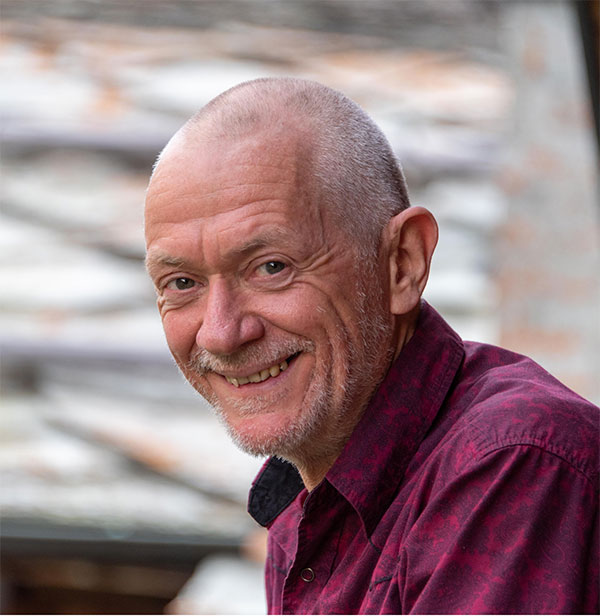